Language: Spoken in German - Songs in German and English

Age recommendation: Recommended as of 12 years. Children under 3 years of age are not admitted to Theater 11 Zürich.

DIRTY DANCING - The Original Live On Tour takes you back to Kellerman's Holiday Resort and brings the summer of '63 back to life. The thrilling stage version of the cult film tells the famous love story of Frances "Baby" Houseman and the dance teacher Johnny Castle - accompanied by the world-famous songs of the film soundtrack, such as "Hungry Eyes", "She's Like The Wind" and of course "(I've Had) The Time Of My Life".

My baby belongs to me

Scene by scene, the show relives one of the greatest romances in film history: Until the touching happy ending, the audience can expect a real up and down of emotions together with Baby and Johnny. But it's not just their love story that gives you goosebumps: To hot Latin American rhythms like salsa, merengue, mambo and co, the dancers at Kellerman's gyrate their hips night after night and prepare for the big show performance at the end of the season.

DIRTY DANCING - The Original Live On Tour has already thrilled a sensational eight million visitors on stage. Just in time for the 35th anniversary of the film, the live show with a lot of emotion, more than 50 gripping songs and passionate dance scenes finally provides feelings of happiness and pure goose bumps again! 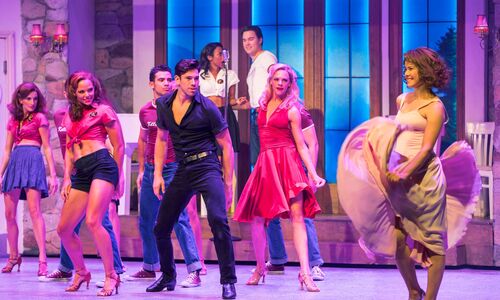 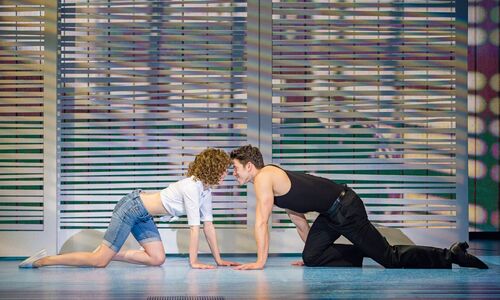 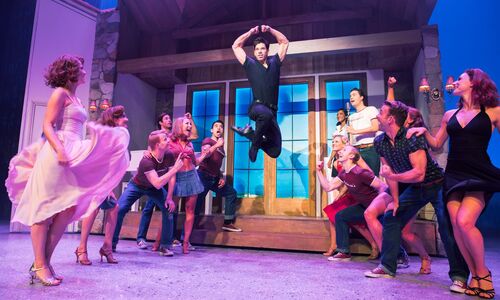 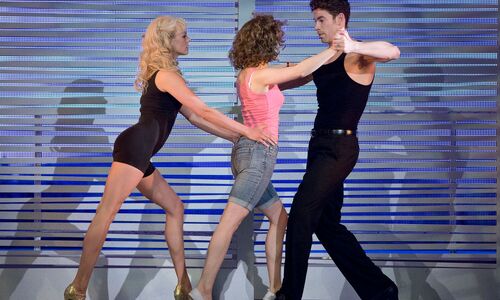 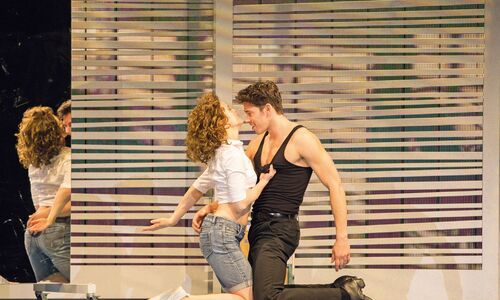 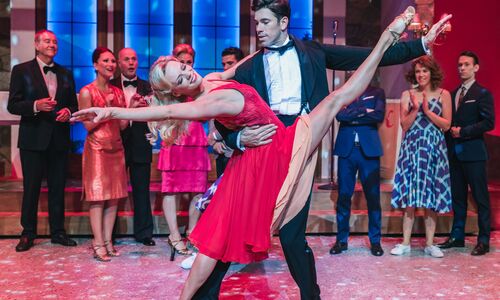 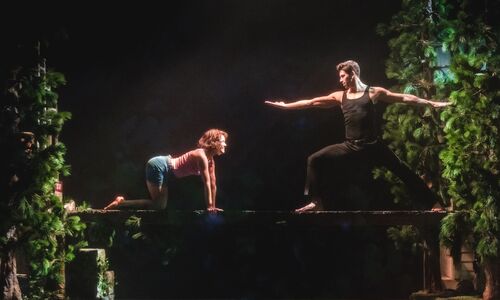