Coronavirus: Safety concept & Information on the execution of events

FREDDIE MERCURY died of AIDS in November 1991 at the age of 45. Music fans were shocked, because with Freddie's death the music world not only lost the unmistakable voice of the cult band QUEEN, but also one of the most important rock singers in music history.

The SECONDHAND ORCHESTRA with Roman Riklin, Daniel Schaub, Frölein Da Capo, Adrian Stern and radio legend FM François Mürner presents a multimedia theater evening that revives the life and work of Freddie Mercury through the most important Queen hits in parodic Swiss German versions and surprising arrangements. New original compositions are uninhibitedly interwoven with popular hits like "Radio Gaga" and "The show must go on". Radio legend Mürner contributes audiovisuals to the spectacle.

FREDDIE is an entertaining tribute to the legendary rock singer with the unique voice and provides new perspectives on the multi-layered musical heritage of Freddie Mercury. Virtuously unraveling the mystery surrounding the true meaning of the song lyrics to "Bohemian Rhapsody," Secondhand Orchestra proves that the legends surrounding Freddie's work and person will forever remain immortal.

After fifty sold-out shows throughout Switzerland, the "theatrical wonder of autumn 2021" now comes to the big stage at Theater 11 Zurich! 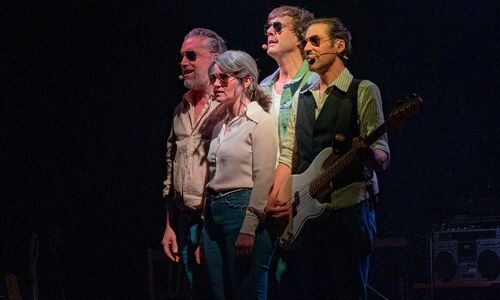 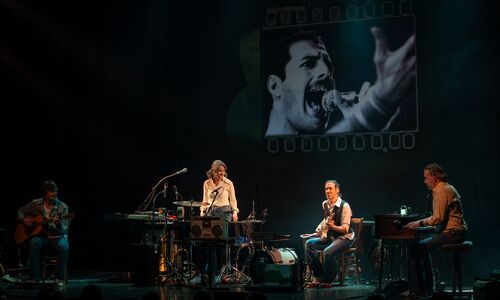 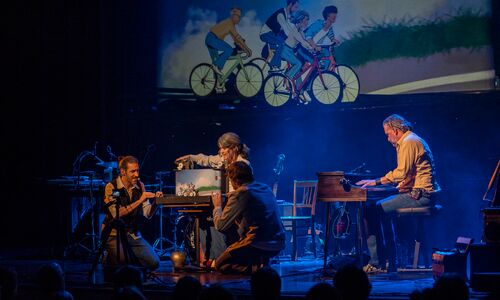 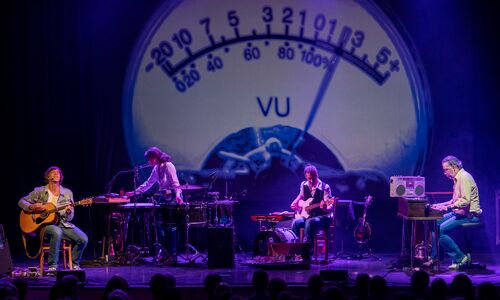 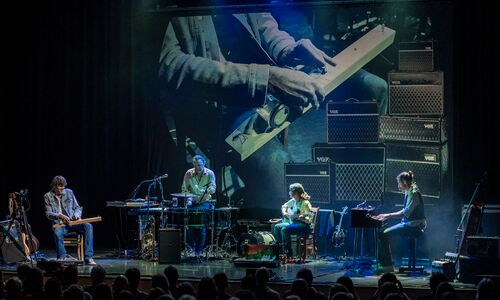 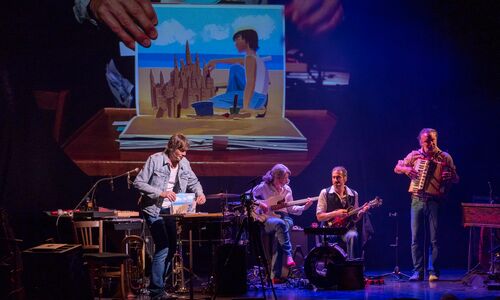 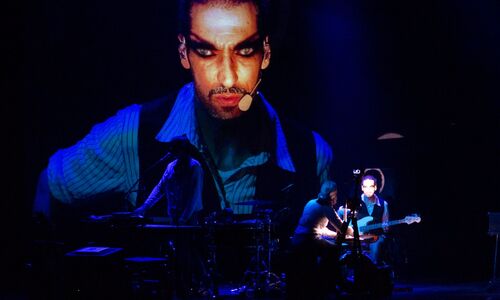