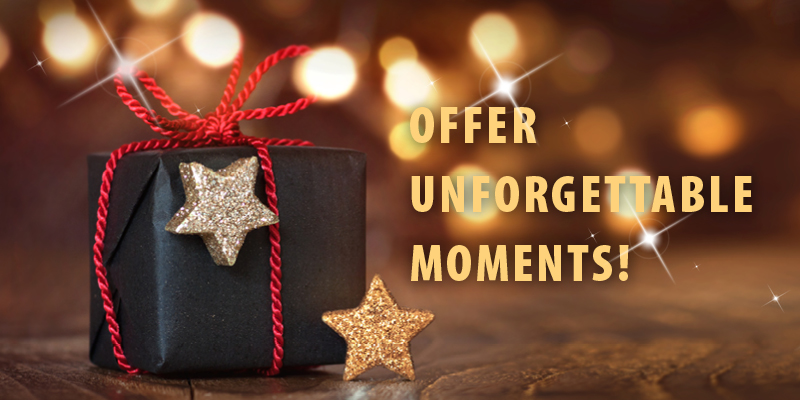 Order your voucher online and print it at home!

Age recommendation: Children aged 8 years or older. Children under 3 years of age are not admitted to Theater 11 Zürich.

Performance details, how to find us and prices at a glance
Download PDF

Cameron Mackintosh’s acclaimed production of Boublil and Schönberg’s musical Les Misérables will play for the first time in Switzerland in its original English version!

Set against the backdrop of 19th-century France, Les Misérables tells an enthralling story of the ex-convict Jean Valjean, who agrees to the dying factory worker Fantine, to take care for her daughter, Cosette. The ex-convict, Jean Valjean, is still hunted for decades by the ruthless policeman Javert, so he escapes together with Cosette to Paris, where they get into the street-revolution facing a fight for life, hope, love and freedom.

The brilliant new staging has taken the world by storm and has been hailed “Les Mis for the 21st Century”. With scenery inspired by the paintings of Victor Hugo and based on his classic novel, featuring the thrilling score and beloved songs, this breath-taking production is a worldwide phenomenon.

Even Hollywood caught up on this epic story and released a same-titled movie in 2012, starring famous actors such as Anna Hathaway, Hugh Jackman and Russel Crowe.

Seen by over 120 million people worldwide in 52 countries and in 22 languages, Les Misérables is undisputedly one of the world’s most popular musicals.