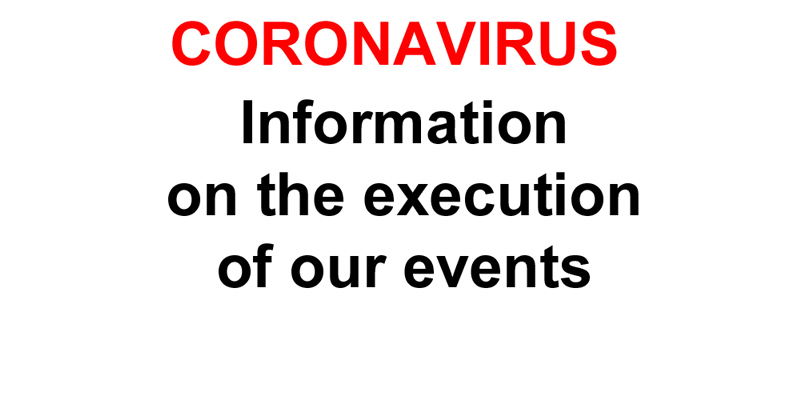 Due to the decision of the Federal Council following the Epidemic Law Article 6, events with more than 100 persons may not take place until and including 7 June 2020.

Reopening of all ticket outlets on 11 May:

For some events the 30-day return period for cancelled events has already expired due to the lockdown. Tickets purchased at ticket outlets can still be refunded at the advance booking offices until 31 May 2020. 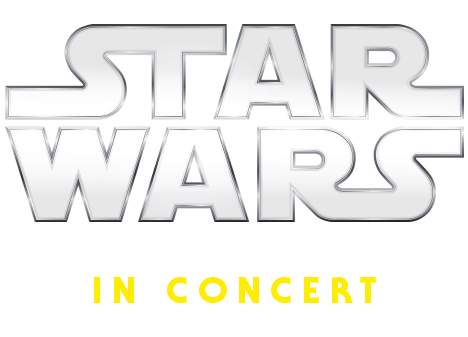 Performance details, how to find us and prices at a glance
Download PDF

Security:
Hallenstadion Zürich: Due to the adapted safety regulations, bags up to max. size A4 (210mm x 297mm) are permitted. Please be aware that because of security checks the time to get into the stadium can be extended. More Information: www.hallenstadion.ch 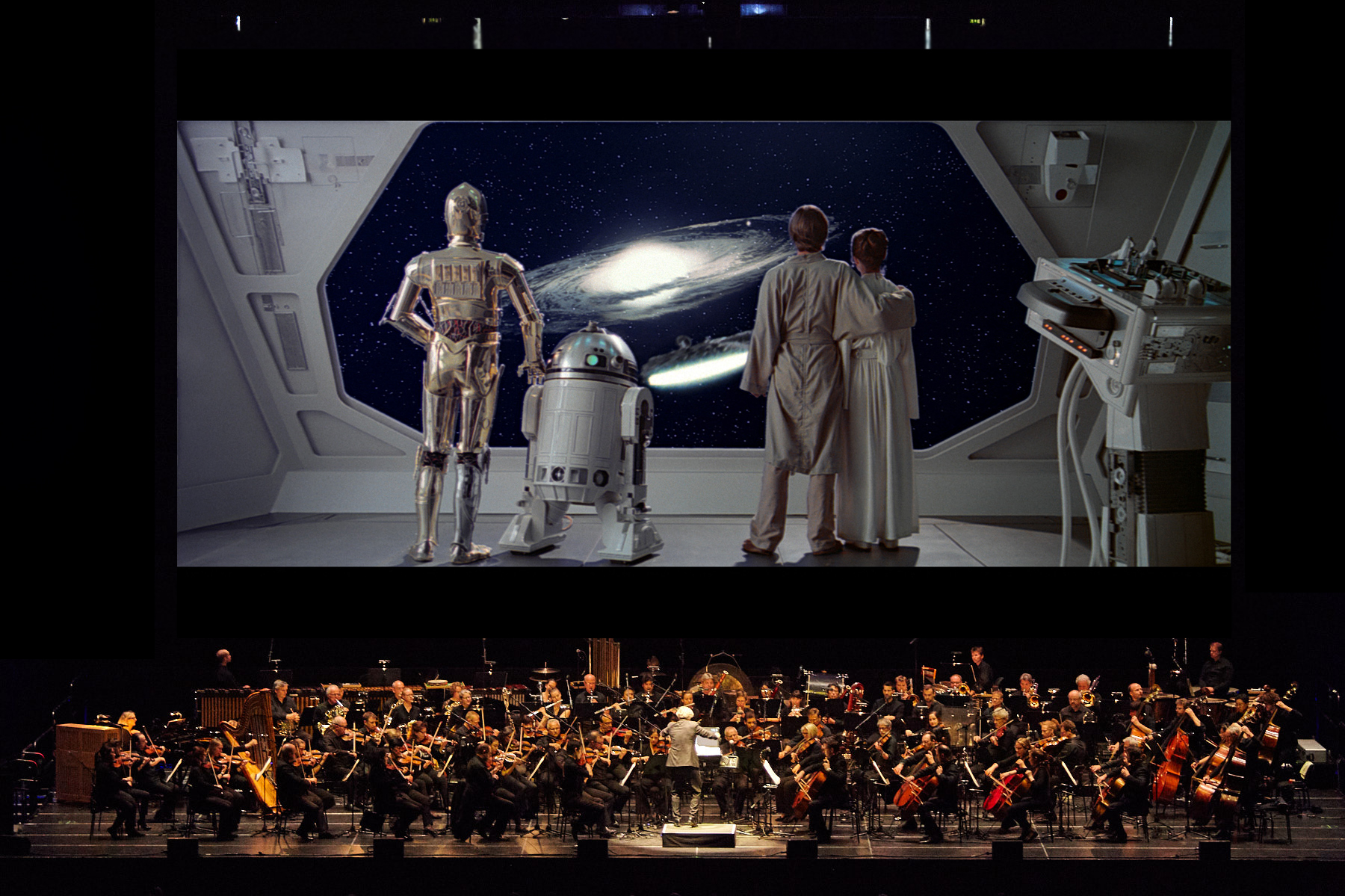 The complete film with live orchestra

Event cancellation due to coronavirus

A postponement of the performances is not possible.

For the refund procedure please visit the following website: www.musical.ch/en/procedure-reimbursements

We thank you for your understanding and patience.

The Death Star is destroyed, Princess Leia is free – but the Rebel Alliance, with Luke Skywalker, R2-D2, C-3PO and Han Solo, already awaits its next adventure because “The Empire strikes back”. For many fans, George Lucas’ 1980 film, the second in the Star Wars saga, is undoubtedly the best. Cult figures, sinister characters, Oscar-winning special effects, fantastic settings like the ice planet Hoth or Cloud City on Bespin and, of course, the multi-award winning soundtrack by John Williams, set the standard for all further sequels to this space epic. Audiences can expect a galactic cinematic and audio journey when the science fiction tale comes to Zurich’s Hallenstadion on 8 March 2020.

Set to the impressive film score, familiar heroes and villains take to the screen in a turbulent battle for the light and dark side of the Force. The rebels have just suffered a bitter defeat. After their secret base was uncovered and destroyed by Imperial Starfleets, the friends struggle on separately from one another. This is how Darth Vader is able to successfully lure Luke into a dangerous trap and challenge him to one of the most legendary duels in film history. Skywalker stands no chance against the superior Dark Lord, losing both his right hand and his lightsaber – and discovers the dark secret of his birth.

Czech National Symphony Orchestra under the direction of Ben Palmer