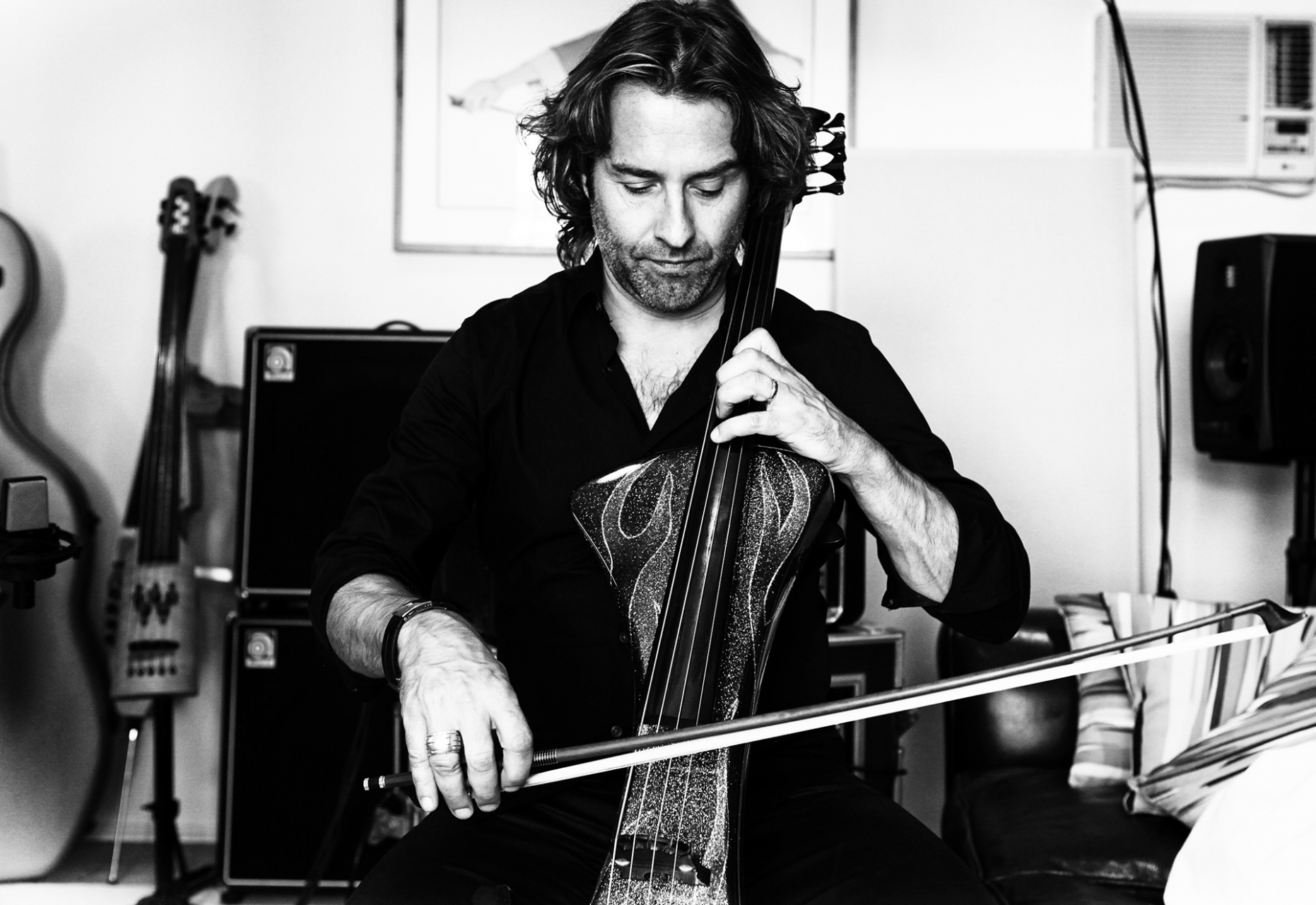 Martin Tillman is the most successful film musician Switzerland has ever brought forth. Born in Zurich in 1964, the cellist, composer and multi-instrumentalist has worked on an estimated 100 soundtracks, including the music for the blockbusters "Total Recall", "The Da Vinci Code", "The Dark Knight Rises (Batman)" and "Pirates of the Caribbean". He has already been on stage with stars such as Elton John, B.B. King or Sting but does by no means consider himself too good to be a composer for Swiss productions such as "Schellen -Ursli".

Superhuman celebrates its world premiere on 8 and 9 May 2020 at Theater 11 in Zurich
Hans Zimmer, for many years the most sought-after composer in Hollywood, describes Martin Tillman's electric cello as his secret weapon. One never knows what kind of sounds the Zuricher will produce with this instrument, Zimmer recently said, nor what kind of emotions these sounds will trigger in the cinema audience.

The story behind Superhuman
For Martin Tillman "Superhuman" is a very special project. His wife Eva suffered from MS for years: During the difficult time before Eva's death in spring 2019, the music Martin Tillman composed for the album "SUPERHUMAN" was a world of sound of joy and lightness and a counter-design to the common suffering.