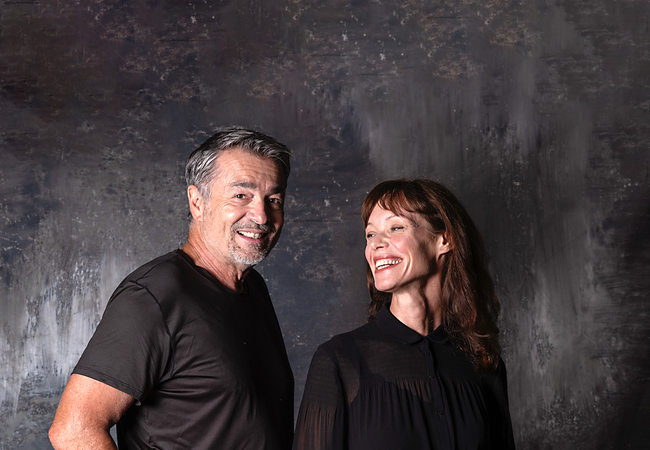 The Forger of the Century

The ingenious artist and forger couple not only successfully fooled the entire art world for years and cheated it out of millions, but also grew even more intimately together in their love after this harebrained act was exposed and they were subsequently imprisoned for years. The two are extraordinary in every way - from the 'genetic defect' that enables Wolfgang Beltracchi to immerse himself in the era and manner of any artist, to their first meeting, their mutual, unconditional commitment, the deception and exposure of a complacent art market, their dramatic arrest and subsequent imprisonment, and their re-emergence into the art world as artists under their own names.

An exciting evening of stories from their lives and letters the Beltracchis wrote to each other during their incarceration - a stone's throw from each other, but never seeing each other.

The captivating and amusing stage program with Stefan Gubser and Mona Petri documents the insane life and the criminally beautiful love story of the world-famous Beltracchi couple. The word spectacle is accompanied by pictures of Beltracchi. Today, fake pictures by Wolfgang Beltracchi still hang in international art museums.