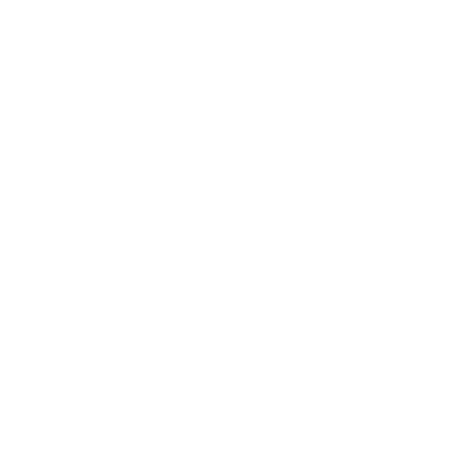 Language: Songs and Dialogues in English, Narrator in German

The Rocky Horror Show FANBAG: Everything that belongs to the cult - from newspaper to water pistol!

Rocky Horror Show - without question the most lurid show in rock theatre history – is a mind-blowing and sensual experience, a divine party, an infernal joke in life’s Garden of Eden. It created its own world from the start, impossible to categorize. The internationally acclaimed production takes the show back to its roots: the fascination and shrill charm of the B-movie, of burlesque and glam rock. With “The Time Warp”, “Sweet Transvestite” and many more songs which are irremovably lodged in our collective cultural consciousness, it has defined an entire era.

Brilliantly bizarre and atmospheric, it was its own phenomenon from the very beginning, far removed from the conventions of the glitzy world of commercial musicals. One year later the off-beat story of Brad and Janet, an innocent couple lost in a mysterious castle and caught up in a mad series of events including rock ‘n’ roll hits, an anarchic sense of humour and some of the funniest lyrics in musical history, was made into an equally legendary film, The Rocky Horror Picture Show. Even today, audiences partake in the story of Brad, Janet, and the diabolical Dr Frank ’n’ Furter in an almost ritualistic way.

Due to the continuing uncertainty surrounding Covid-19, the Rocky Horror Show tour is postponed. The guest performance of November 2020 at the Musical Theater Basel and of March 2021 at Theater 11 Zurich will unfortunately not take place for this reason.

All tickets already purchased will remain valid for the new dates, which have not yet been fixed.

What does this mean for you as a ticket buyer?
If you have purchased a ticket for the Rocky Horror Show, it will retain its seat-only validity for the new dates that will be communicated at a later date. You don't have to do anything else and can simply attend the new performance date with the ticket you have already received. Tickets cannot be returned.